I am a black,  homeless,  conservative woman. Following a massive teacher layoff, I found myself living in my car which I eventually lost and made the inevitable downward spiral onto the streets.

I learned how to survive by selling a street paper which not only gave me a sense of independence in otherwise uncertain times, but allowed me to weigh my political priorities.

It was during this time that I began to question liberal ideologies not only in the context of my own life but the country at large.

Their policies had failed me in my struggle to detangle myself from homelessness which also opened my eyes as to why liberal agendas were also failing people living in poor communities.

As Ben Carson has expressed, many have been led to believe that compassion is giving a person “a pat on the head” and saying, “there, there you poor thing.”

That has and never will be the solution. So I cut ties with my liberal past and started to embrace what I feel is a healthy conservative viewpoint which I try to convey in the essays I share here.

Eventually, some articles I wrote for the street paper became very controversial as they started to have a more conservative leaning. I have been told that I couldn’t say or write what I felt.

Thus, I named my blog You Can’t Say that, Lit!  and in these blogs I hope to show that even being a black conservative homeless woman that, I can. 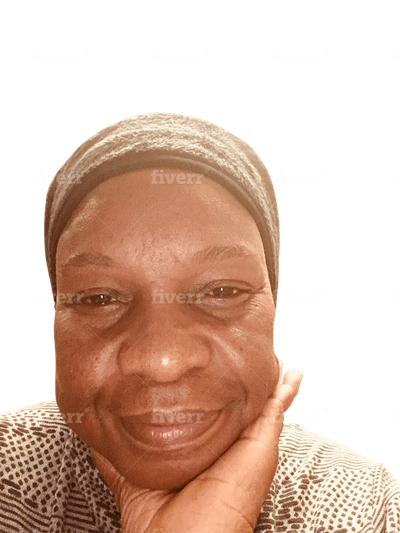